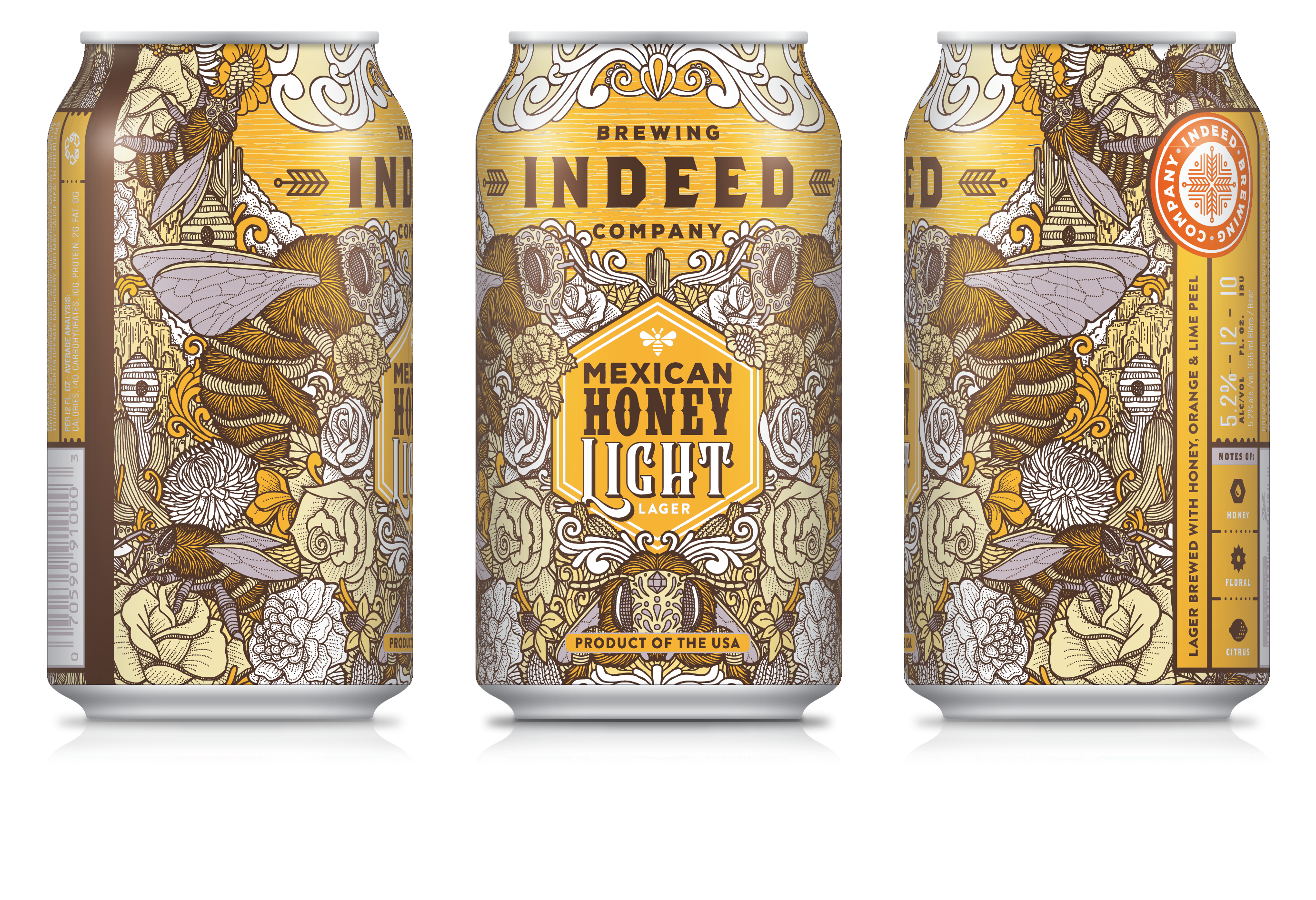 A New Addition to the Hive

Smooth, refreshing, and fragrant with orange-blossom citrus, Mexican Honey Light showcases its namesake ingredient from the first sip. This bright and clean cerveza is brewed with orange blossom honey straight from orange groves south of the border, Amarillo hops, and a twist of citrus. This sessionable spin on an Indeed classic is a versatile and refreshingly crushable addition to our hive.

The inspiration for this chilled out lager stemmed from our Head Brewer, Josh Bischoff’s, love of Mexican Honey Imperial Lager and desire to crush more in one sitting, “The goal of Mexican Honey Light was to be true to the unique flavor profile of Mexican Honey as well as adding some character of its own,” he explains. “We ended up accentuating the citrus character of the orange blossom honey by adjusting the malt bill to lower the pH as well as adding a touch of lime and orange peel to the brewing process.” Personally, Josh is excited to crush a few of these in one sitting; something that isn’t quite as easily done with the imperial lager.

Mexican Honey Light begins as a light lager coming in at 5.2%, a significant diversion from Mexican Honey which comes in at a dangerously smooth 8%. Just 10 IBUs, this golden yellow companion leaves you wanting more with floral and honeycomb notes backed by a balanced malt bill and a subtle but bright hop character.

The Mexican Honey Light experience begins on the border of San Luis Potosi and Veracruz, MX, where local beekeepers work in tandem with small citrus farmers, bringing their apiaries to orange groves right on the cusp of blossom season. During this fleeting window of time, their bees pollinate hundreds of trees while collecting the intensely aromatic nectar that later becomes the honey we infuse into every batch.

“We have always been surprised and delighted by the success of Mexican Honey, so we thought people might enjoy a different take on what has become a bit of a local legend,” Co-Founder Tom Whisenand says. “Making a stronger version of Mexican Honey didn't seem responsible, so we challenged ourselves to make a ‘light’ version and the result is Mexican Honey Light. I'll see you poolside this summer.”

This one effortlessly slides into our year-round lineup with another show stopping and intricate can design from Chuck U. Find it in 6-packs and on draft throughout all of our markets in Minnesota, North Dakota, and Wisconsin now! Kick back and enjoy a lighter kind of buzz. 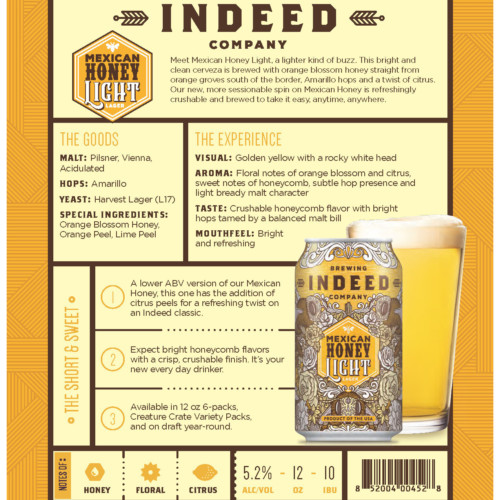 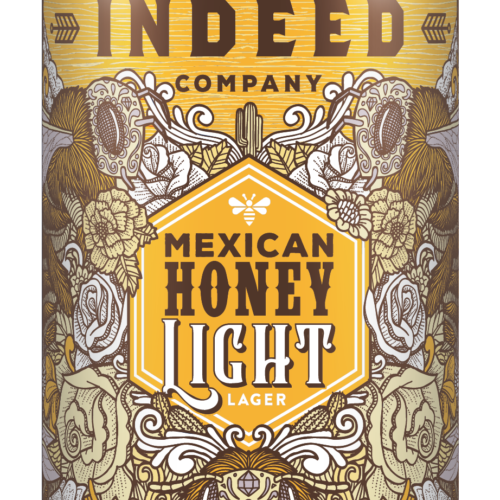