Give the gift of nostalgia.

Nostalgic beers are coming back on tap in 2023. Five beers that you know, love, and can't stop asking for will be out of retirement in our 2023 Creature Comforts series. Exclusively available at the Northeast Minneapolis taproom, these beers will be on tap and to-go in crowlers.

Feel twice as nice this December when you buy Two Good Sparkling THC. We're donating 100% of profits on cases of Two Good to the Legal Revolution. Buy a case (24 cans) of our 2mg THC drink for $65 from the Northeast Minneapolis taproom and know the proceeds are going to a good cause this holiday season. 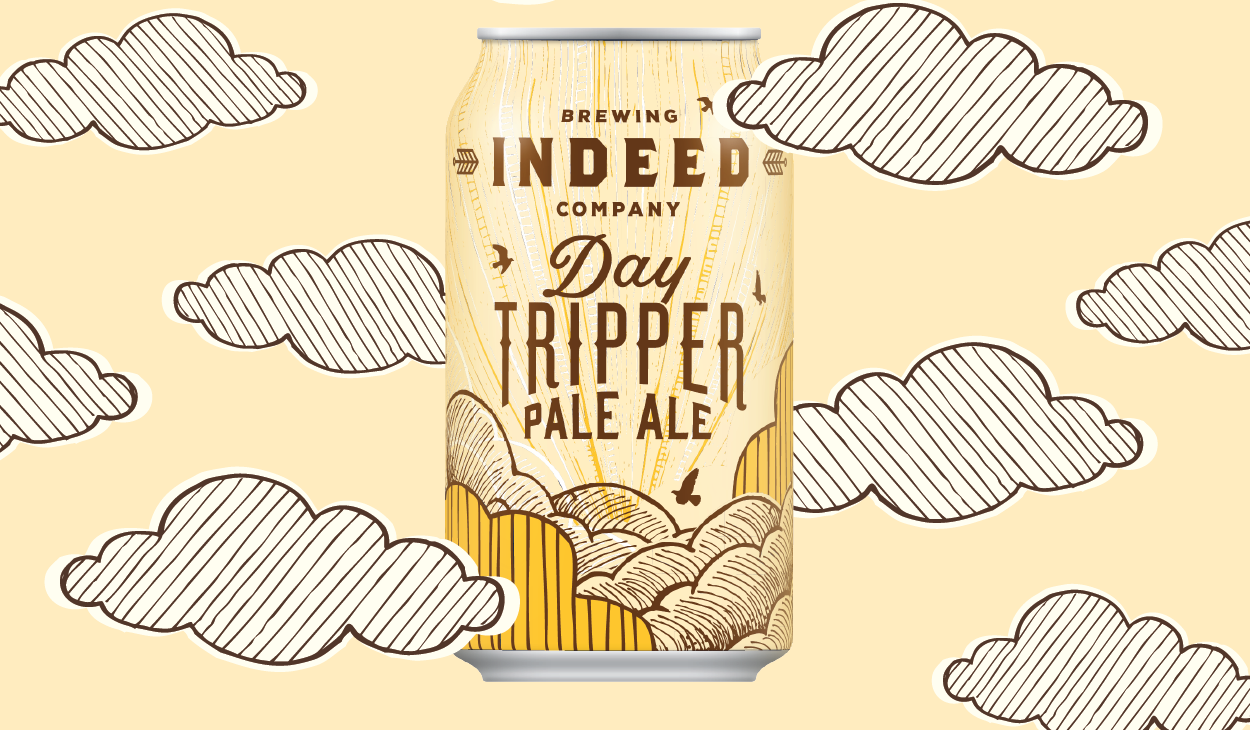 Time flies when you’re drinking pale ale. Our 10-year-old flagship Pale Ale is entering a shiny new era. Shedding its brown tones for rays of yellow and gold, Day Tripper looks brighter than ever and, complete with a newly tweaked recipe, it tastes better, too. Day Tripper first released on tap in 2012 and has undergone two rebrands (in 2015 and 2017) since its first can release in 2013. 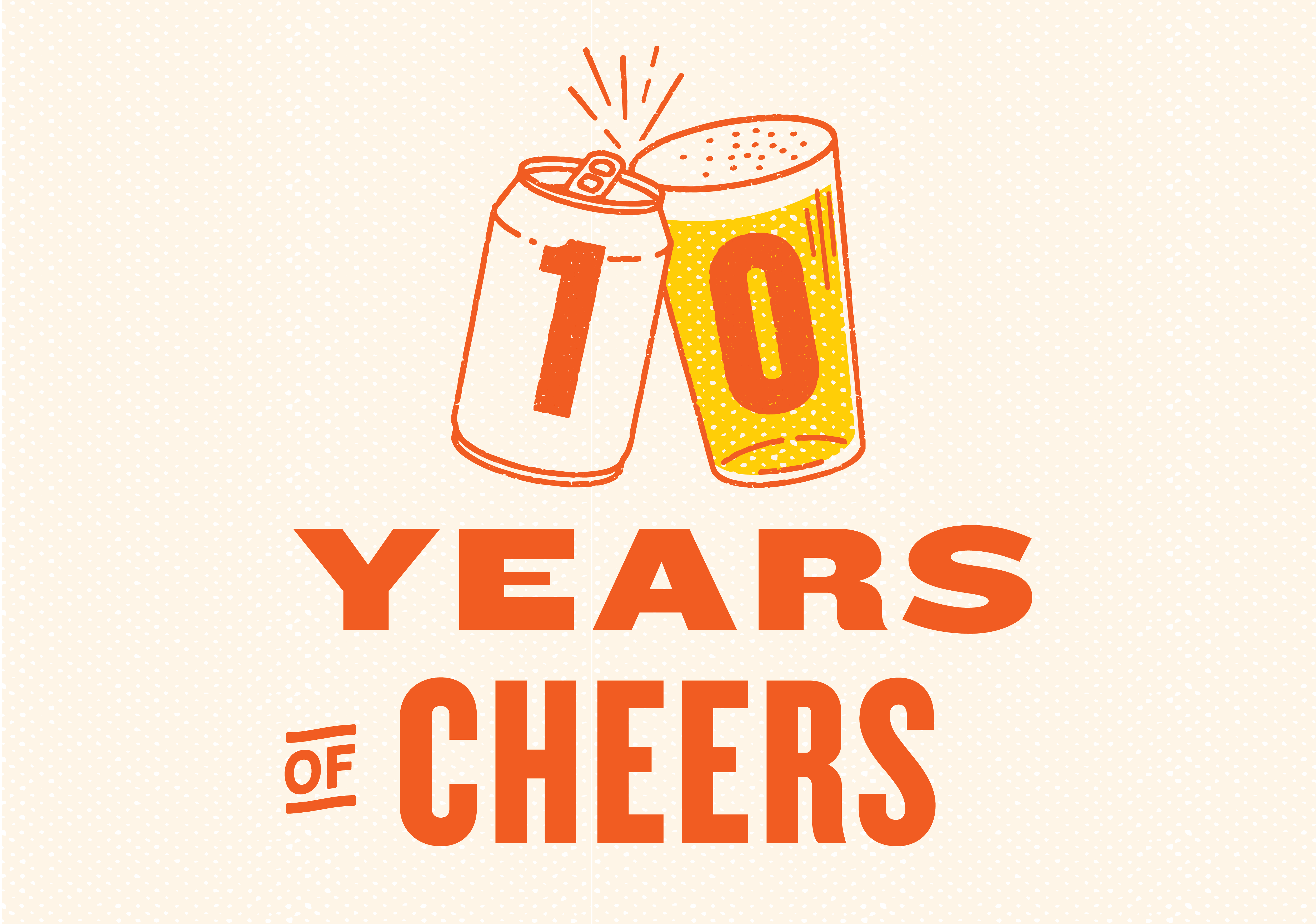 Indeed turned the big 1-0! Join us for a weeklong event with something special happening every day from September 19 to September 25. 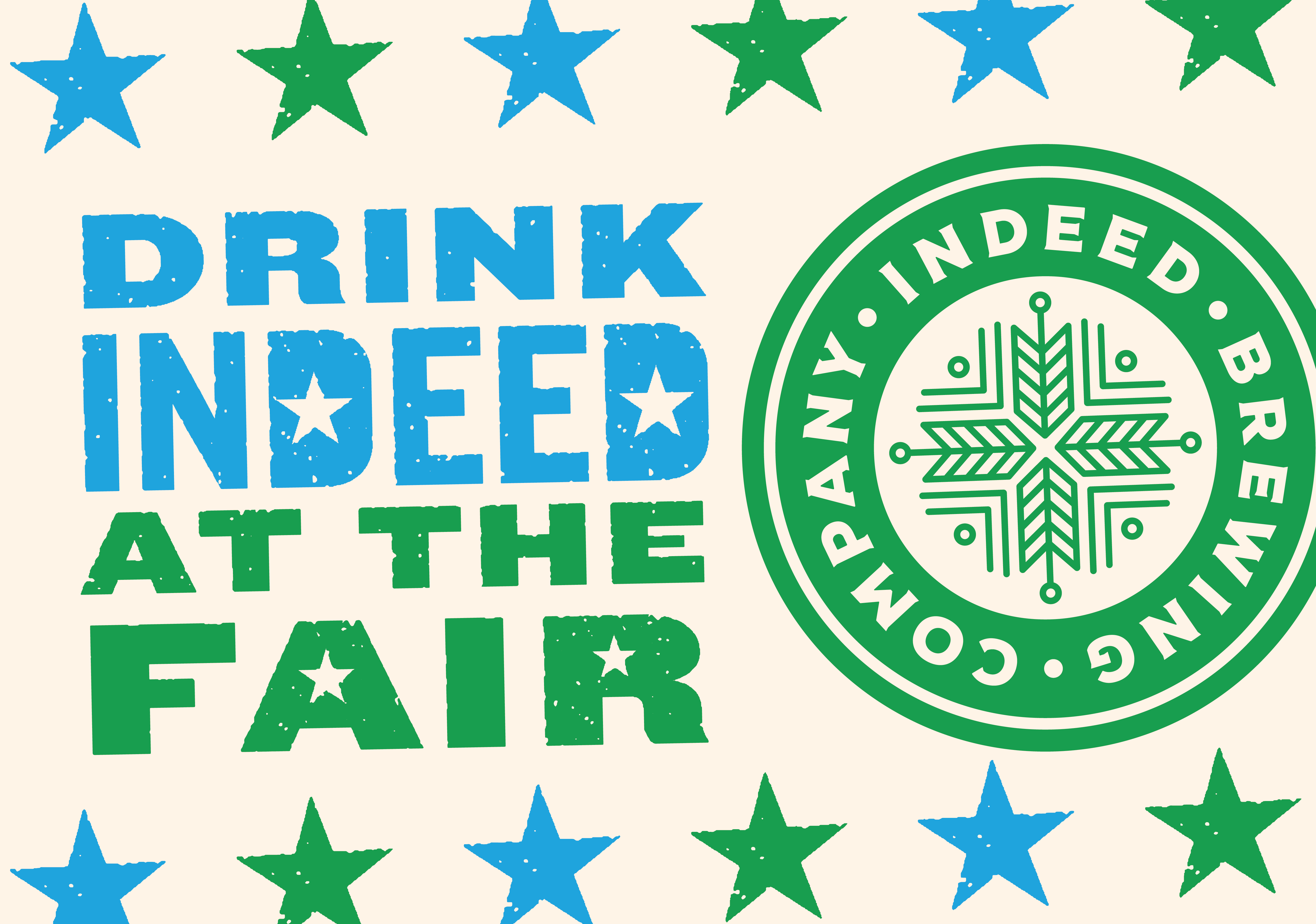 Indeed at the Fair

Where to drink Indeed beers at the 2022 Minnesota State Fair