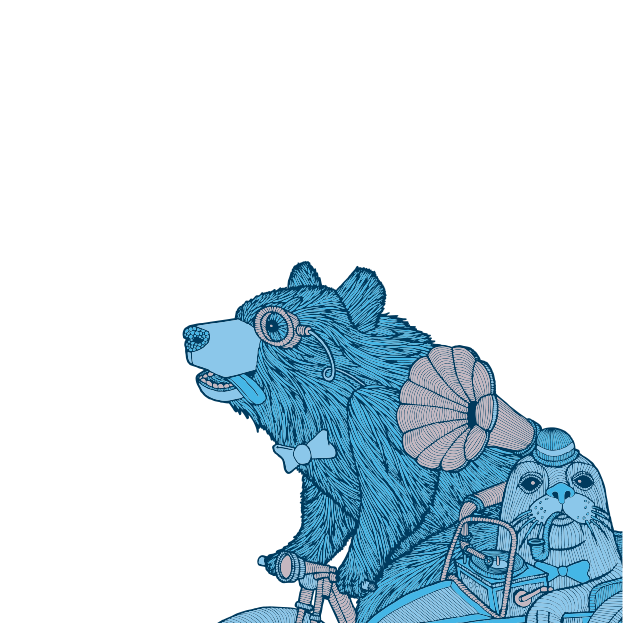 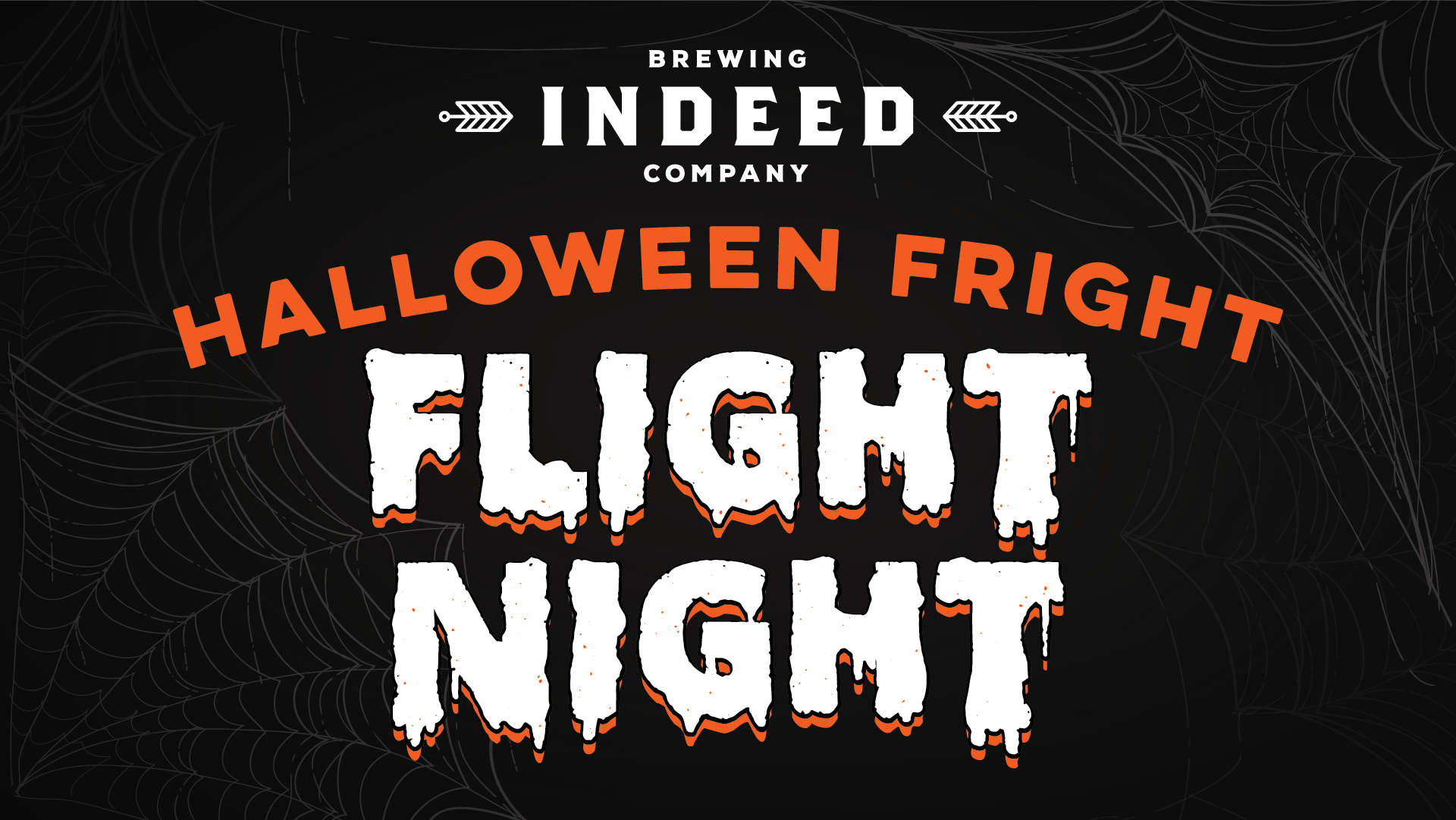 Halloween Fright Flight Night returns on Thursday, October 31st, from 3-11 pm with four spine-chilling concoctions brewed by our mad scientist behind brewery doors. These candy-inspired beers are sure to spook taking notes from your favorite Halloween candies. Join us—if you dare—for a night of ghouls, goblins, and a funky dance party that is not to be missed. We’re celebrating five years of Jazz88's "The Funktion" with a live broadcast & special guest DJ King Otto in the Ox taproom from 9-11pm. Costumes are not required but definitely encouraged. Feast your eyes on this enchanting flight night line up...

Mounds of chocolate and a bounty of coconut pay homage to yet another well-known sweet treat. We added hand-torched coconut and cacao nibs to our Stir Crazy Porter bringing out bright chocolate aromas and toasted coconut flavors.

Now this one is a hot tamale, indeed. Get fired up with Mexican Honey aged on freshly dried cinnamon sticks, dried habanero peppers, and a touch of hibiscus tea. Glowing an eerie crimson, a spicy heat will rise on your palate more and more with each sip.

First it’s sour, then it’s sweet. This one boasts a massive patch of sourness beginning as our Lucy Session Sour with added organic lemonade, fresh lime juice, tart cherry juice, and orange zest. This acidulous adventure plays between layers of tartness and fruit.

Jon, the maddest brewer of them all, suggests sipping between Sour Gummy Lucy & Hot Cinnamon Mexican Honey and closing out with Peanut Butter Cup Imperial Stout and Chocolate Coconut Stir Crazy. Flights are $18 and only available while supplies last.