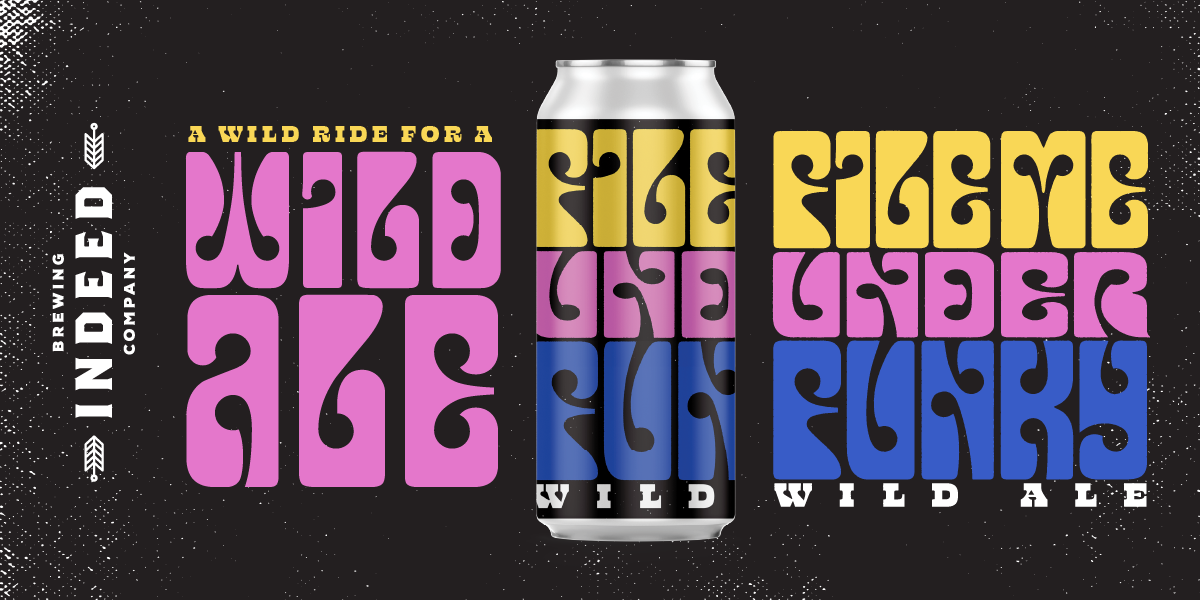 File Me Under Funky

A wild ale that takes drinkers on a wild ride.

Boasting a mélange of aromatics and tasting notes, File Me Under Funky is a wild and joyous journey of flavor through time. Fresh out of the barrels, this foeder-aged Brett Saison has a tropical bent, only to become more vinous as it ages outside of the barrel. A unique drinking experience at any given point, this Wild Ale promises only to be consistent in its funkiness.

“It starts off as a regular saison, and it comes over here and sits in a foeder for 6-12 months, this time it was 12 months," says Erik Vosen, Mixed Fermentation Brewer. "The Brett character definitely [makes it funky] but also saisons tend to have a really broad profile in terms of flavors; they can be really phenolic so you get clove and black pepper. But also pair that with Brett, it adds a lot of earthy hay, but also pineapple, peach, vanilla—just a huge array of flavors."

"You get a little bit of something different every time which is a really fun drinking experience for me," says Vosen between sips of the beer. "This last one just tastes like vanilla, almost like a pastry, like a Glazer donut from Kwik Trip. It’s just kind of sweet and vanilla-y, but also grainy."

Particularly unique for this kind of beer is its packaging in cans, which were conditioned to hold the wild ale. "I was able to do the same process we do for kegs and bottles but for cans so it’s a lot easier to take places and it's in a much more drinkable size," says Vosen. "Shove it in your backpack, take it camping, take it to your friend’s house."

"File Me Under Funky would go with some kind of soft cheese. I want to eat brie all the time and this is a great excuse," says Vosen. "If you have a dried fruit, a soft cheese, and a cracker, I feel like that would go great with this. That’s what I would do, but I’m always looking for reasons to make charcuterie boards."

File Me Under Funky is available in Twin Cities-area liquor stores and on tap in both taproom locations. On Thursday, Feb. 17, samples of the beer will be given at the Northeast taproom during an extra funky Vinyl Vibes. Watch its TikTok debut here. 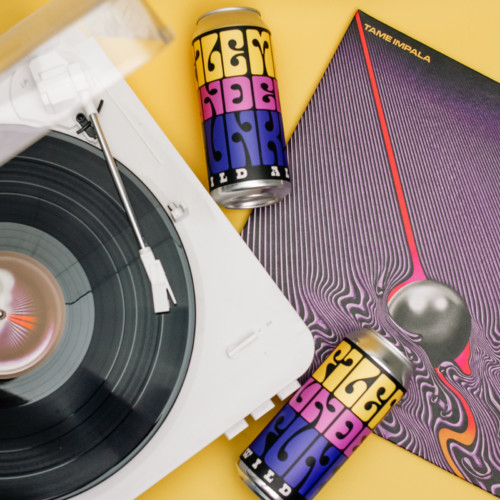 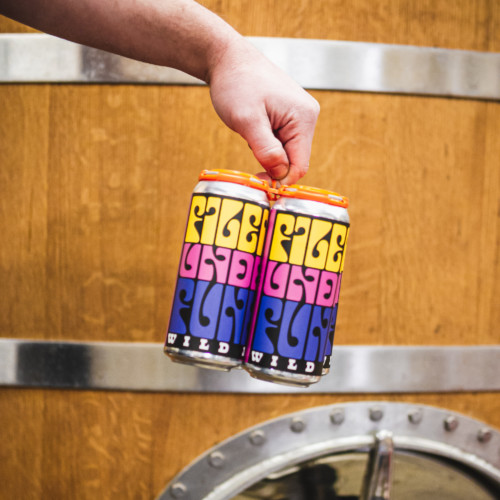 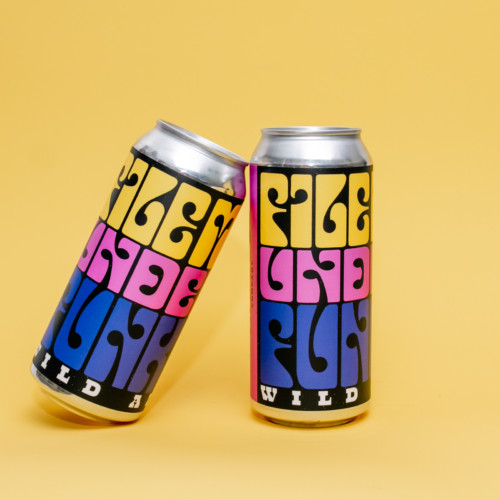 Tagged With erik vosen file me under funky