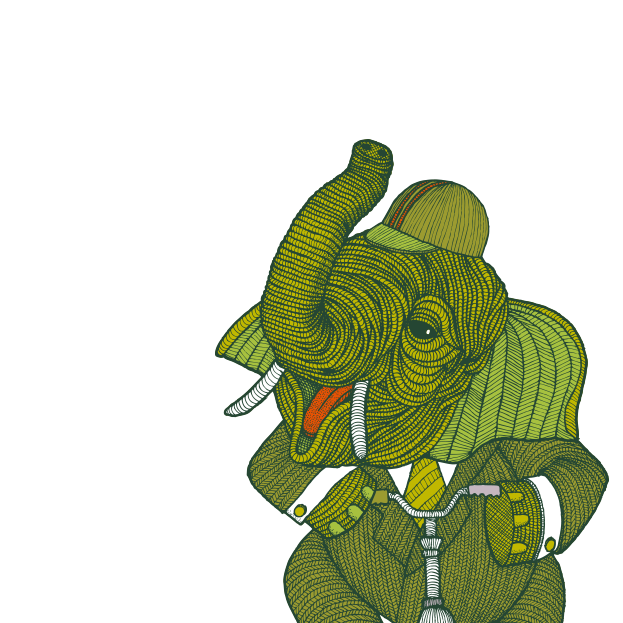 A Tale of Two Breweries

Catching up with owner Tom Whisenand.

Indeed Brewing Company’s pilot brewery and taproom opened in Milwaukee in September 2019. Owner Tom Whisenand reflects on the the last six months in Milwaukee, why Wisconsin is a great state for beer, and what’s in store for beer drinkers in both states.

Indeed is the first Minnesota brewery to open a location in Wisconsin. So starting with the most basic of questions: Why?

When we started Indeed it was just Minneapolis. The first pint of beer here was sold in the taproom in Minneapolis and then as we’ve grown in Minnesota, we’ve always looked to Wisconsin and thought it was a great state. I have lots of friends from there and just from a purely brewery business perspective, it’s a good state for beer. But it’s also a very local-centric state. We watched a lot of brewers that just shipped beer over there and they didn’t do so well. So we always held out and wondered what our strategy would be to be successful in Wisconsin.

We got to the point a couple years ago where we said we should really look into figuring out a way to do Wisconsin. We stepped back and looked at our entire business and said, ‘gosh, we love our taproom.’ But Minnesota limits us to having one taproom by law and at the same time we were thinking about Wisconsin. And we were thinking, “what if we could have another taproom in Wisconsin, what if we could do a brewery in Wisconsin?” We’d essentially be local and we’d have the ability to produce new and exciting beers because the size of brewery would be a lot smaller and it would really be focused on a taproom-only model there.

Is Indeed planning on taking over the Midwest or what?

When we look at Indeed as a whole, we don’t see us being in 50 states, even 25. We see ourselves being very local. Culturally there’s a lot of connection between Minnesota and Wisconsin and we don’t really see the border there, even though they’re different states. Wisconsin is our backyard as well and Minnesota is Wisconsin’s backyard and they’re sort of one and the same in a lot of ways.

What has it been like opening a brewery in 2019 compared to opening one in 2012?

When we started Indeed, it was almost like we had nothing to lose. In some ways we didn’t even understand the risks we were taking at the time. Back in 2012, at least in Minnesota for sure, taprooms were a brand-new thing and people were really excited about them. Fast-forward 8 years, most people who are interested in beer have definitely been to a taproom.

It’s been interesting seeing the differences, and we’re very much a different brewery than we were when we opened in 2012 in some ways. We’ve matured a lot. But it’s kind of fun to take something that has already existed and comes from a time where there’s this heady growth and put it somewhere 300 miles away like Milwaukee. We’re already seeing the traction take hold. It’s getting busier every week. It tells me at least that we have a really good thing and people do enjoy it.

What do you want Wisconsinites & Milwaukeeans to know about Indeed?

Yes, we are originally a Minnesota company that has opened up a brewery in Milwaukee. I don’t live in Wisconsin, but I spend a ton of time there. And in a lot of ways, I don’t live in Minnesota either. I’m kind of a transient. But if you step back and look at us, at least for a second forget that our original brewery is in Minnesota, we’re absolutely a Wisconsin brewer. We have a brewery that we built there, we own the building, we have employees that work and live in Milwaukee. We’re adding more. We make beer there. We sell the beer there. We work with a distributor in Wisconsin which sells both beer made in Minneapolis and beer made in Milwaukee. And we’re committed to it.

We want to be part of the brewing community and the broader community, but at the end of the day you have to demonstrate that. I think people will come to see us as a real local brewery, as a big part of the local scene, as valued community members that give back. We wouldn’t be there if it wasn’t the case.

Part of the reason we chose Milwaukee is not because we thought it was the most economically beneficial place to be. It was because the Walker’s Point neighborhood felt like Northeast Minneapolis. We’re not trying to convince people that we’re local. We’re gonna demonstrate it.

Why did you choose to pay tribute to Miller High Life with Hello, Milwaukee?

That was Head Brewer Matt Pollock’s idea. I was in full support of it and I’m sure I contributed to the idea.

Hello, Milwaukee is not going to compete with Miller High Life. It’s really a tip of the cap to both that brewer and the city as a whole. We’ve never taken ourselves too seriously. We don’t think that we’re like the big dogs coming in to take over the world. That’s not our mentality at all. Drinking is supposed to be fun.

RSVP to our beer release event on March 5 when we tap Hello, Milwaukee in Minneapolis.

What’s your hope for the pilot brewery?

I hope that they continue to produce beers that people in Milwaukee want to drink. And then also people in Wisconsin as a whole. It’s not just meant to just be a conduit for beers that then come to Minneapolis and get produced here and sold in the Twin Cities and maybe they sell in Wisconsin. It’s meant to be a reflection of what people down in Milwaukee want to drink.

It’s really a mechanism I hope to help us just be constantly innovative and build that into the culture. Innovative both in the liquid but also in the branding and how we sell things and how we talk about the brewery. It’s bigger than the liquid for me at least.