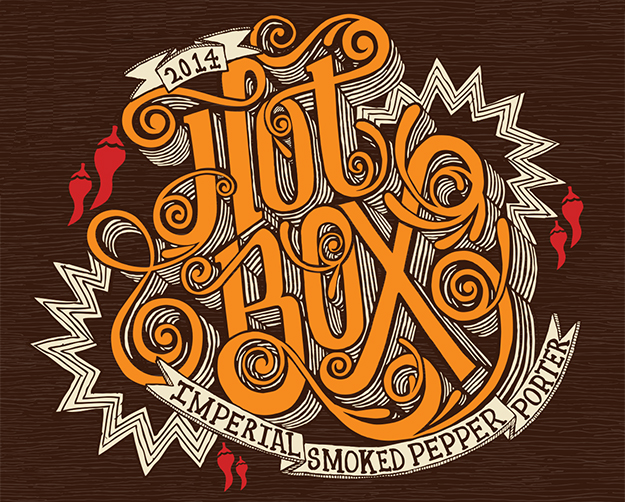 Indeed Brewing Company is proud to announce the release of its 2014 Hot Box Imperial Smoked Pepper Porter at Northbound Smokehouse & Brewpub on January 28. The tapping event includes a vertical tasting of the 2014 and 2013 versions of Hot Box, as well as a mini “tap takeover” of Indeed Brewing beers.

“We are thrilled to be working with Northbound Smokehouse & Brewpub on Hot Box for the second year,” said Indeed Brewing co-founder Tom Whisenand. “Northbound is a great partner and the reaction to last year’s Hot Box release was great. We look forward to continuing this relationship for years to come.”

Following the release at Northbound, Hot Box will be available at the taproom on Thursday, January 30, as well as in retail locations starting on January 28.